The impact of diet culture on yoga 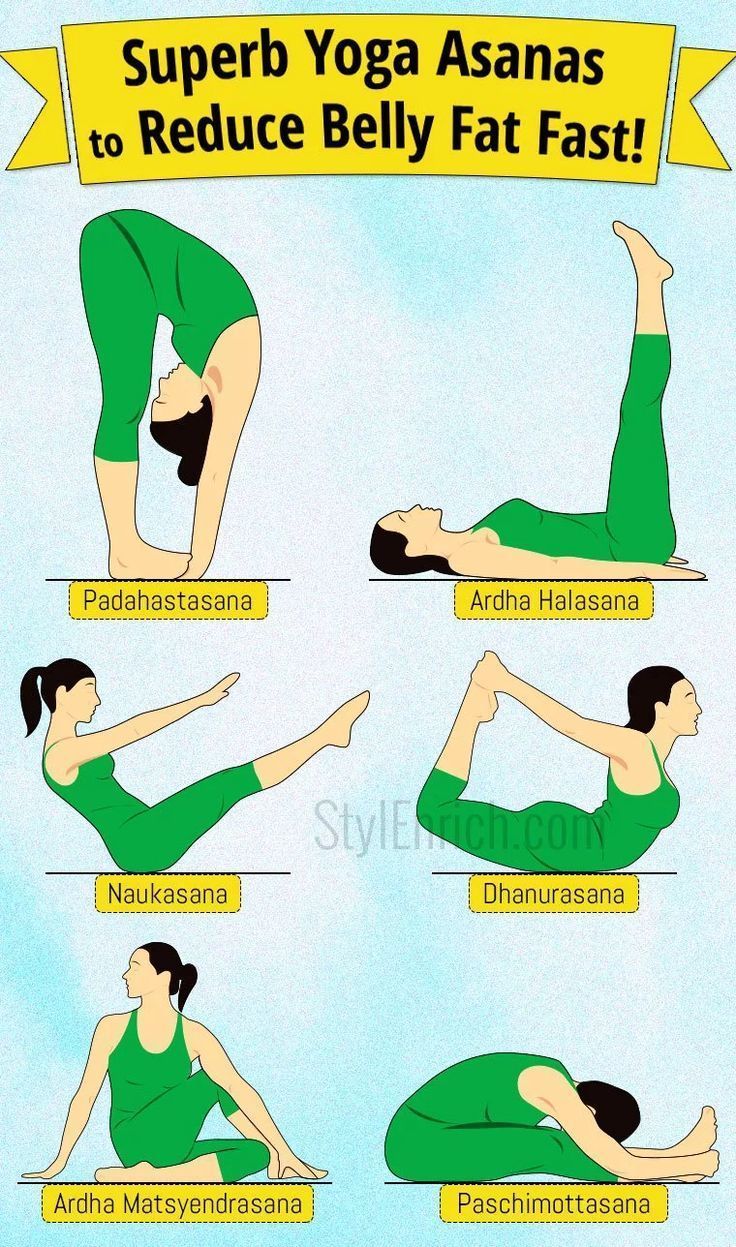 I bet that if I asked you straight off the bat to tell me what yoga is, you would probably point out the physical side of yoga. I also bet that if you close your eyes and think of yoga,  you would clearly visualise a thin bodied white girl in a sport bra and leggings doing a handstand or the splits.

And if you're anything like me, I bet you thought that yoga had levels, that you will be/ will not be able to reach the full potential of yoga without mastering a handstand.

My friend, let me tell you, we got it completely wrong.

The western world has, once again - think of smudging, cornrows, war bonnets...(etc.)- appropriated itself of an ancient indigenous practice and turned into a sensation of the internet.

And before we delve into the conversation of cultural appropriation vs. cultural appreciation, let me just say the problem isn't necessarily WHAT we took from India, in this case, to the Western world, it is HOW. We didn't just took it and brought to our own personal lives, we created a YOGA BIZ. Which again, I get it, I make a living out of it too.

The problem is when we use  yoga to profit from other people's insecurities. Let me explain better:

We live in a capitalistic society.

Capitalism knows only one colour: that colour is green; all else is necessarily subservient to it, hence, race, gender and ethnicity cannot be considered within it.
Thomas Sowell

Our western societies are created to rotate around money. This means that everything that exists in a capitalistic society needs to make some sort of profit, because otherwise it would be a threat to the nature of capitalism itself.

Whilst I don't want to get into a discussion on whether capitalism is good or bad, I am certainly becoming more aware that a lot of information that circulate on the media, in TV, among peers and in society in general, have been established and fed by a capitalistic market that needs to sell exponential numbers of products and services to people to survive.

This is where diet culture comes in.

Diet culture is a product of the same society that insinuates body insecurities into our heads from a very young age (magazines, fashion shows, social media, television etc..) and then claims to be able to resolve those same insecurities through the sale of products or services.

Diet culture is the toxic belief that health comes from having a very specific diet and a very specific body types, and makes everyone who looks differently feel like they're not good enough.

Diet culture is the reason why fat phobia and extreme dieting is present in so many of our households.

Yoga has never really been about the body.

Yoga is the removal of the fluctuations of the mind. (Yoga Sutras: I, 2) Patanjeli

Do you see where I am going? The whole yoga philosophy is based on practices that remove the fluctuations of the mind, that bring your whole being into a sense of union, where the body isn't separate from the mind, and the mind isn't separate from the body. Following this Patanjeli suggested certain postures (Asanas) that could aid a shift of focus from the body as a single entity to the body as part of a more complex system.

Posts like the one I found above on the internet are just an example of how diet culture has permeated the yoga industry.

Why is this bad you may ask?

First of all, it spread false information. Asana practice has never been created for weight loss purpose nor has the power to magically change your body. The entire Asana practice in yoga was designed to prepare the body and the spine for long seated meditation sessions.

Secondly, we need to stop make Yoga a fat-phobic environment. Just because some people who practice yoga are naturally thin doesn't mean that Yoga makes you think nor it means that if you're not think you're not a good yoga practitioner.

Can we cut the bullshit and stop saying things like after your practice you deserve some rest or some good food, as if people don't deserve the latter ones if they haven't practiced before?

If you are a yoga practitioner and you're not wearing tight leggings and a sports bra, who are you even?

Jokes aside, we could really use a little diversification in the images that we see and produce (I'm looking at you, fellow yoga teachers!). The images that we share when we talk about yoga are important as the message we spread.

If people's subconscious starts associating (because it will do) those images with the concept of yoga,  they will automatically connect white thin body in sports bra to the practice. This will lead to two main results:

1- anyone coming to yoga will aspire to look like those body types, when again, YOGA HAS NEVER REALLY BEEN ABOUT THE BODY.

2- anyone who doesn't fit within that aesthetic will feel like they belong there. (HELLO YOGA FOR EVERY BODY?)

And if you are lucky enough to fit into that aesthetic...

Can we start putting our own ego to the side for a moment and figure out whether we can continue to do our beautiful jobs without making anyone feel shit about their body types?

Can we find a way of promoting yoga classes without relying on our genetics or aesthetics of yoga poses?

Can we specify, if we do promote extreme flexibility or advanced postures, that this is part of someone's personal journey and that no one needs to 'reach' this level to become a yoga practitioner?

Can we make space for the people at the back? The ones who don't get any visibility because again they're nor born into bodies that are considered 'privileged'?

I am aware that most of you reading this post will feel like I'm being hypocritical because I, myself, post pictures of yoga practices in sports bra and leggings.